The History of Brisbane Town Planning

Have you ever wondered when Brisbane town planning began?  The earliest history of Brisbane town planning began when Matthew Flinders sailed into Moreton Bay in 1799.  Looking for a safe anchorage, and availability of food, water and building materials, he navigated the Brisbane River to the present day location of the Brisbane CBD.  But long before the time of European settlement, the people of the Jagera and Turrbul tribes occupied the land alongside the river. 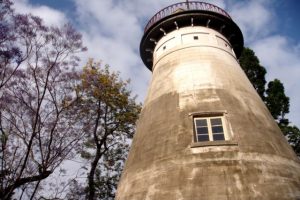 The abundance of land for grazing and agriculture soon attracted settlers to the area.  By 1830s, Brisbane had become a township.  Despite the fact that it was initially known as Moreton Bay, this represented the first recorded efforts at Brisbane town planning.  In fact the first surveyors arrived in 1839, and set about conducting a trigonometric survey of the land.  The earliest buildings from this time are the Old Windmill on Wickham Terrace, and the Commissariate Store which are still standing today.

In 1859, Queensland was proclaimed a self governing colony, and became separated from New South Wales.  The Municipality of Brisbane was also proclaimed, and the first Brisbane Council was elected.  Thus Brisbane town planning became  organised under the leadership of the first Mayor of Brisbane, John Petrie.  However, development of the Town of Brisbane was difficult due to the distance from other settlements and the harshness of the environment.  But there was evidence of Town Planning in Brisbane with the construction of the first railway line west to Ipswich, and the advent of trams around the Brisbane suburbs.

As the township of Brisbane began to grow and develop, the first land development Act was passed in 1885.  The Undue Subdivision of Land prevention Act was written in an effort to restrict urban development.  As public transport became more readily available, the early suburbs of Brisbane Town Planning began to establish.  In fact, the history of Brisbane Town Planning was written by the efforts to bring public transport to the residents.  Suburbs such as Spring Hill, West End, and New Farm sprang up around the stations.  And it was a similar story for Western suburbs such as Milton, Toowong, Auchenflower, Ashgrove and Kelvin Grove.

But it is also important to remember that the South Side of Brisbane began to expand on the other side of the mighty Brisbane River.  The history of  the Storey Bridge is like reading the history of the City of Brisbane itself.  Cross river transport opened up development and Brisbane Town Planning really stepped up a notch.  At the same time, motor cars became more popular.  The development of roads added to the network of suburbs.  Without a doubt, the township had rapidly grown up to become a city.  The city was was officially recognised under the amalgamation of the local councils.  In 1924, the City of Brisbane Act was passed, which came to recognise the Greater City of Brisbane which is pretty much as we recognise it today.

In 1930, the new Brisbane Council was accommodated in the brand new City Hall.  And all of Brisbane Town Planning became centralised under the single administration.  But in terms of Brisbane Town Planning, there was still a lot of work to be done.  Due to lack of funding, many of the major Brisbane arterial roads remained unsealed.  This led to difficulties during bad weather.  And despite the best efforts of Brisbane Town Planners, the suburbs did not receive sewer works until relatively recent times.  And many Queenslanders will have fond memories of the rainwater tank in the backyard.  In some cases, people had to depend on their own water supply, due to limitations with the Brisbane Town Planning.

Brisbane’s first formally approved Town Plan was delivered in 1965.  This official Brisbane Town Planning document sparked a revolution for development in the City.  It had far reaching effects.

became the priorities for Brisbane.

With improvements in infrastructure came an influx of visitors.   Some visitors came in the form of tourists on their way to Queensland holidays, and tourist destinations in North Queensland.  Other visitors came to stay and settle in Brisbane.  All this growth and development was held together by the improvements in Brisbane Town Planning.  And there is no way that the rate of growth and development could be harnessed solely by the Council Planning department. 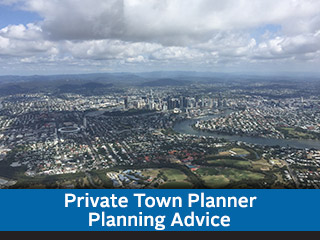 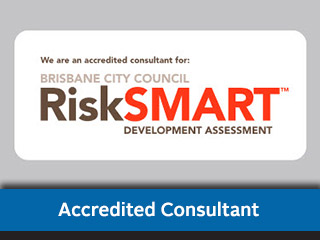 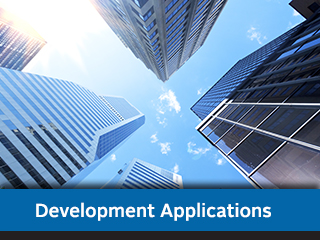